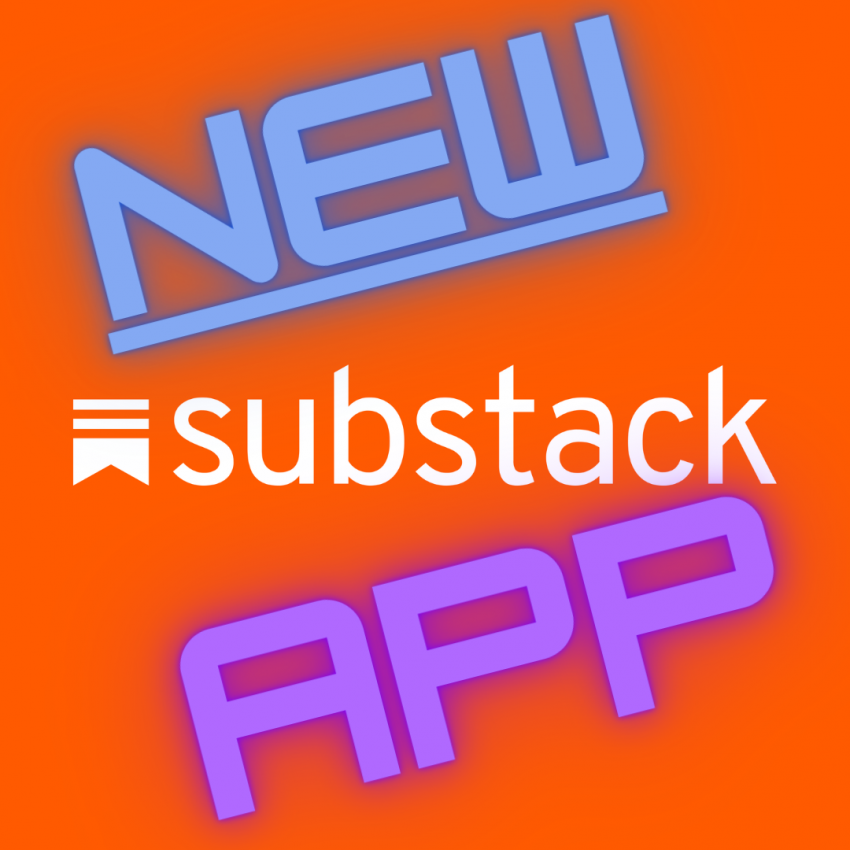 In case you didn’t already know, Substack released an iOS app. Substack is a newsletter provider for writers that until now, was only accessible via internet browsers and email inboxes.

I wrote a story a while back about how Substack is the king of newsletter providers and feel as though this new app is just another supporting reason. I don’t see ConvertKit publishing any apps.

If I’m being completely honest, Substack creating an app isn’t entirely a surprise. One could tell by the way their online layout looks that the company was aiming for a social media/newsletter combination kind of vibe. And this new app is just that.

Naturally, I downloaded it and gave it a solid try. The layout is a bit like Twitter, except for newsletters.

Let’s take a quick look at:

Simple and sweet. Let’s hop in.

Pros of the Substack Reader app

First off, I love Substack’s innovation here. I like that they are trying something new.

The app is smooth and the design is straightforward. You create an account or log in, subscribe to newsletters and they pop up on your feed after they are published.

Also, now I don’t have to log onto my Substack page via my internet browser to see my latest posts or the posts of others. I can just use the app. I can use the Library tab to see a list of my subscriptions.

It’s so much easier to find new newsletters to subscribe to via the Discover tab in the app. It features different kinds of publications to help push readers toward them.

It definitely gives more of a social media kind of vibe when using it and I’m assuming that’s what its creators wanted.

Cons of the Substack Reader app

For starters, I don’t like how I can’t post or edit on the app. It’s like Twitter without the tweeting. It’d be super nice to be able to find my template in the app and start creating a new post while I’m on the go. However, I feel this is probably a simple fix.

One actual problem I have with the app is that one of the first questions after logging in is the option to stop getting emails from your subscriptions. I feel as though this is kind of a step backward.

Besides these two problems, I don’t dislike much else about the app. It’s definitely something that can and likely will be improved upon since it’s so new.

How writers can use the Substack app to their advantage

Substack’s new app gives readers a chance to discover more subscriptions they might enjoy. In return, it gives online writers a larger readership through direct discovery.

The Side Hustle Club’s newsletter has grown through searching on Substack and I have to believe it’s because the company is pushing readers to find new subscriptions.

As you can see in the screenshot, the newsletter has received significantly more traffic from the Substack Network in February. All we need to do is keep publishing and hopefully this kind of traffic from Substack will continue as the number of users on the app grows.

On top of that, we’re likely to see several updates and changes over the next year since the app is so new. I’m thinking it’s likely that Substack will start letting us post from our phones, so exciting!

Check the app out for yourself. 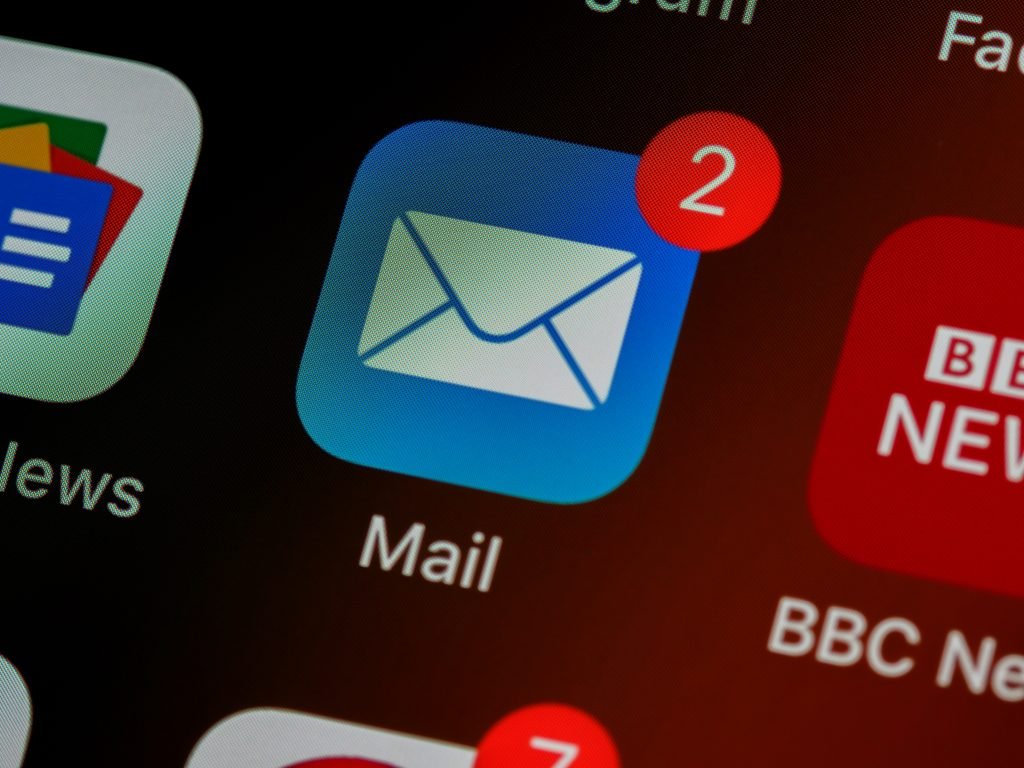